Catch of the Week – Gallery 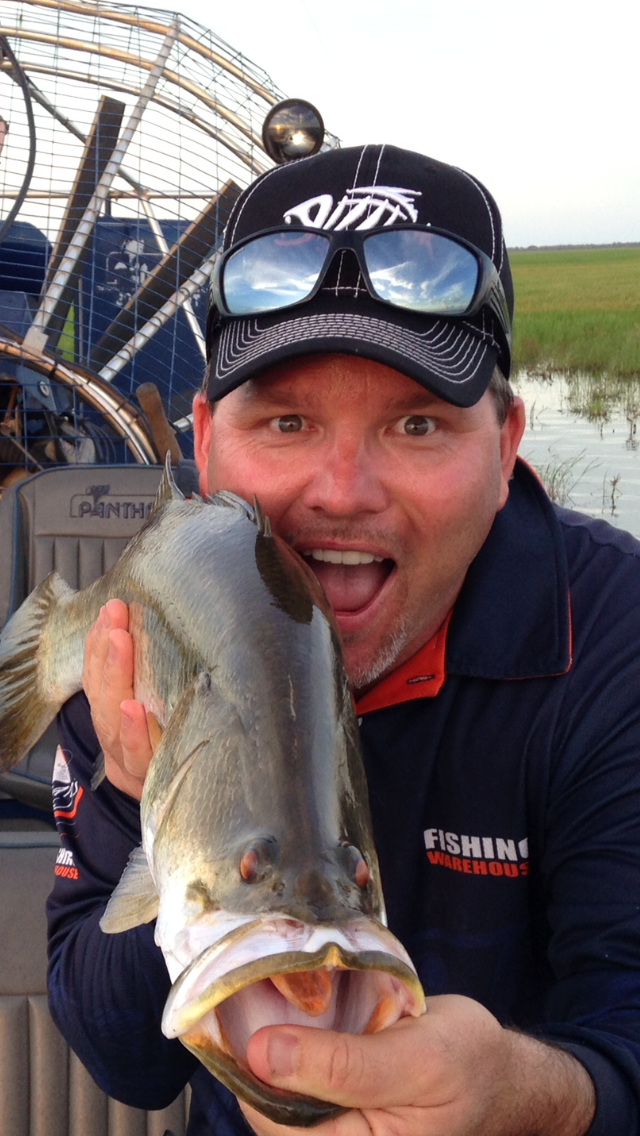 Craig having some fun!

Blake Gilmore having the best day of his life… 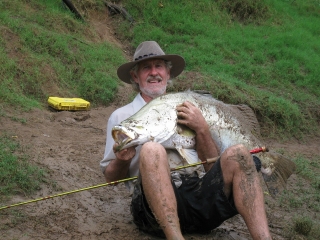 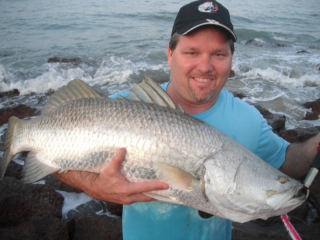 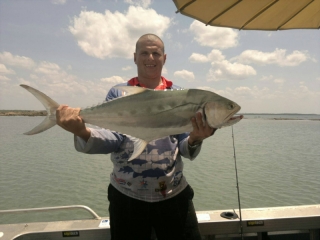 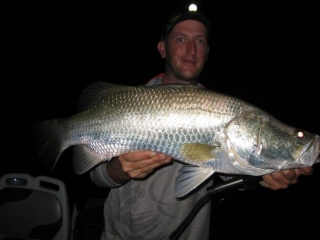 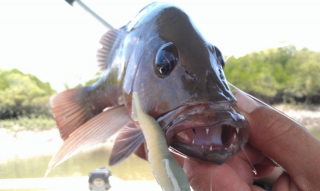 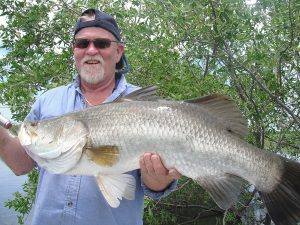